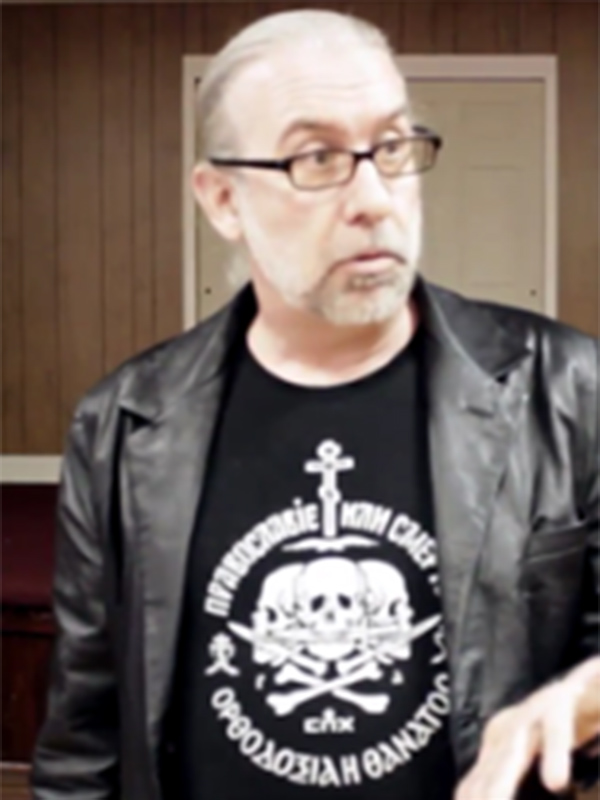 Matthew Raphael Johnson is a scholar of Russian Orthodox history and philosophy.

His research focuses on ethnic nationalism, Eurasianism and the Orthodox tradition as forms of rebellion against globalism.

He has recently completed a lengthy book on the history of Ukrainian political thought from Mazepa to the present. Now, he is in the midst of a substantial book on nominalism and its condemnation by patristic and Platonic authors.

He completed his doctorate at the University of Nebraska at Lincoln in 1999 as a recipient of the Sennen, as well as the Clare and Marguerite MacPhee Fellowships, focusing on anti-modernist social philosophy. His dissertation detailed Michael Oakeshott and the British Hegelians in their critique of positivism.

The central philosophical thesis running through all his philosophical works is that nominalism is the root ontological evil. This error is indispensable for industrialization, liberalism and collectivism. It lies at the foundation of the 20th century and it is termed by Johnson as “the ontology of death.”

He is a former professor of both history and political science at the University of Nebraska (as a graduate student), Penn State University and Mount St. Mary’s University.

Since 1999, he has been the editor (and is presently Senior Researcher) at The Barnes Review, a well-known renegade journal of European history.

In addition, he continues to translate, write and lecture in defense of the Russian Orthodox monarchist and nationalist social vision. His idiosyncratic non-conformity is many things, but unoriginal is never, ever one of them. The massive increase in writing on Russian politics over the last few years has granted him the honor of being one the most plagiarized men on the internet.

Dr. Johnson is the author of several books, including Sobornosti: Essays on the Old Faith; Heavenly Serbia and the Medieval Idea; Orthodoxy, Autocracy, Nationality: Lectures on Medieval Russia; The Ancient Orthodox Tradition in Russian Literature; The Third Rome: Holy Russia, Tsarism and Orthodoxy; and Russian Populist: The Political Thought of Vladimir Putin. 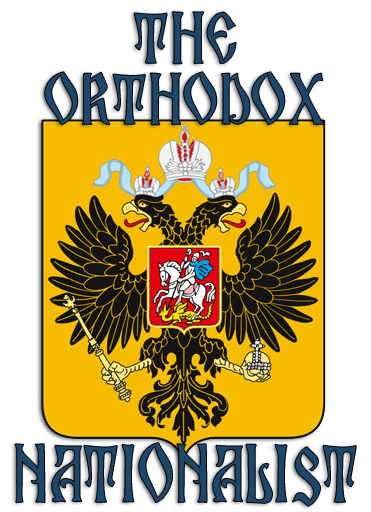