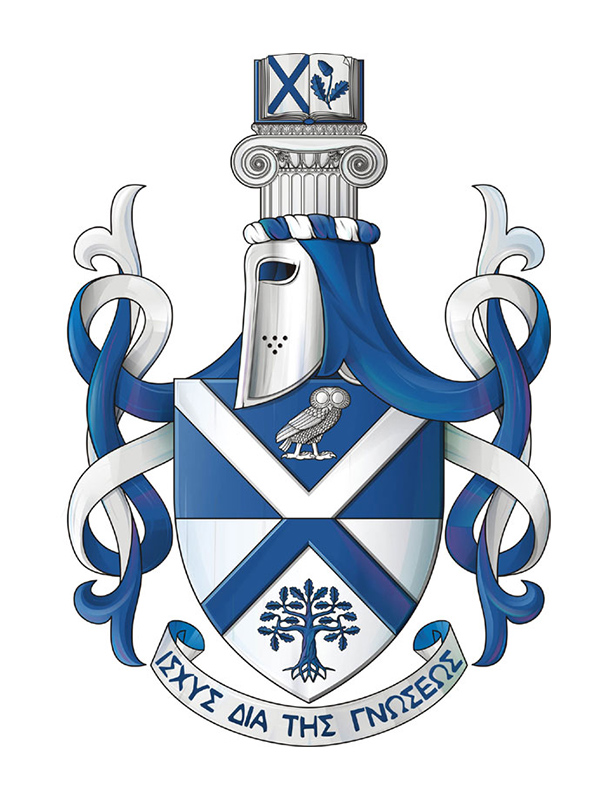 Kimon Andreou Vergara is a long time contributor to the Board of Heraldic and Genealogical Studies having had articles published over the past few years. He has maintained a passion for heraldry for many years and for genealogy even longer, having assumed his arms in 2008 (certified by the CROM-BHGS, No.008/08) and studied his genealogy for almost two decades.

He is of Hellenic and Spanish origin, born in the United States to a Greek father and a Chilean mother. Via his male line descent, he hails from the ancient Missios family of northern Greece from the time of the Latin Kingdoms and Byzantium, as per the available bibliography. Via his maternal line, he is proudly a descendant of the majority of the Conquistadors of Chile, Argentina and Peru, having documented his findings via primary and secondary sources. Through these, he has documented his ancestry to more than 1000 years in the past.

Kimon’s blog on heraldry & genealogy IDTG has been quoted and referenced in a number of publications, web sites and other places such as Wikipedia (in various languages). The blog was also listed in the official journal of the Heraldry Society (of England) „Coat of Arms“ as one of the top heraldic blogs on the web.

Beyond his membership here, other similar organizations Kimon is affiliated with:

Kimon’s site on his personal genealogy can be found here: http://www.andreouvergara.org/